This event has already occurred 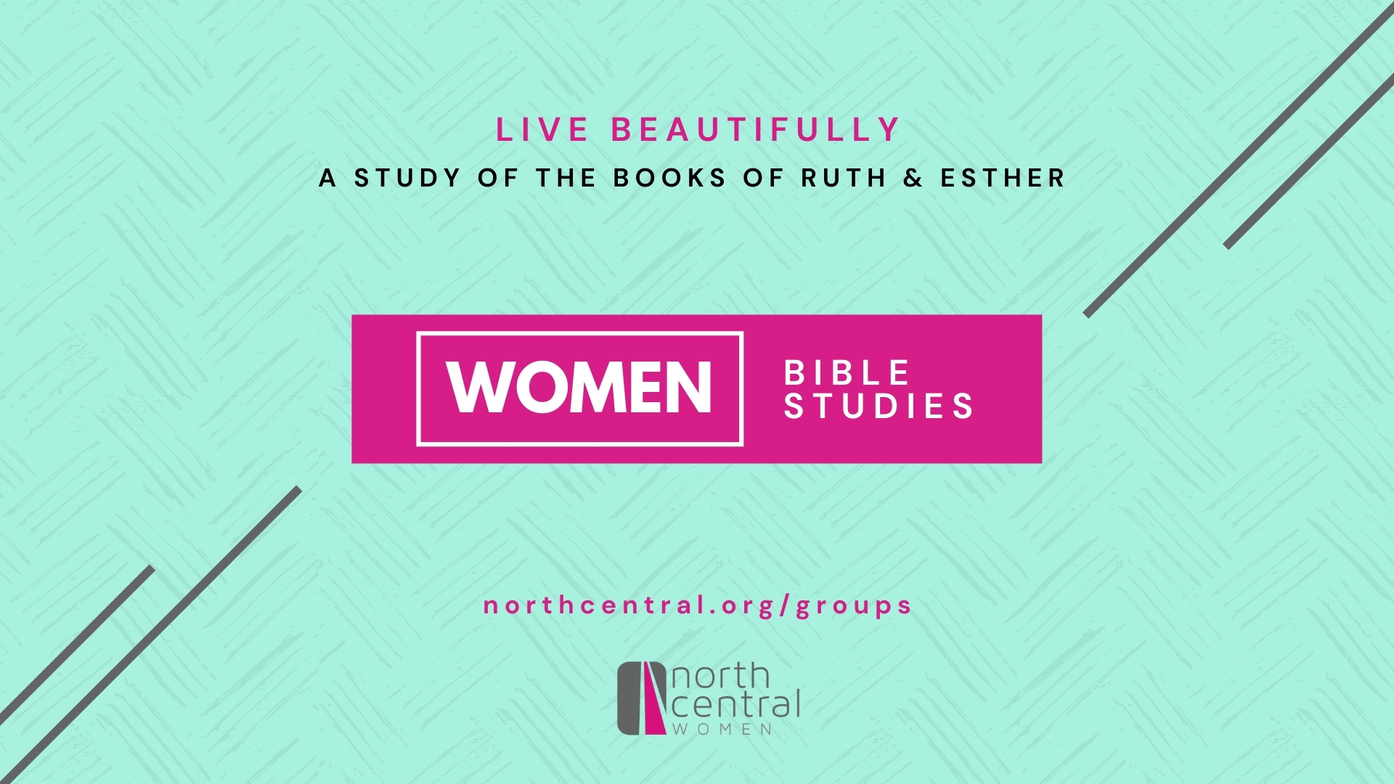 Save to your Calendar

Live Beautifully - A study in the books of Ruth and Esther

Ruth and Esther were two women born in different times, lived in different worlds and yet both chose to Live Beautifully. Ruth was a widow and a poor woman, yet her story turned out to be one of the greatest love stories ever told. Esther was an orphaned Jewish woman raised by her cousin. Her life resembled a modern day “Bachelorette“ TV show and yet she went from the bottom rung of the social ladder to a queen who rescued her people from annihilation. Both women lived in uncertain times and both saw God’s unseen hand work behind the scenes and orchestrate events. The God who guided Ruth and Esther is the same God working behind the scenes, guiding your life. He is working all things together so that you may Live Beautifully!

Operation Christmas Child How Do We Help The Homeless?

Subscribe to receive email updates with the latest news.